BRUSSELS, Jan. 13, 2020 (Fastmarkets RISI) - A law approved by the government of Tyrol, Austria, prohibiting the transport of certain goods, including paper and board (P&B) products and waste, by heavy-duty vehicles on a section of the A 12 Inntal motorway came into force on January 1, 2020. The law, which aims at reducing pollution in the Tyrol region, was approved in 2019.

Euro Class VI trucks registered for the first time from September 1, 2018, are exempt from the ban.

The A 12 Inntal motorway connects the south of Germany with the north of Italy and is one of the main freight corridors crossing the Alps.

The law has raised concerns among P&B producers in both Germany and Italy who fear the ban will reduce their competitiveness.

“The restrictions on transit are limited to certain types of goods, not to all kinds: this means that we are not talking about environmental protection measures,” the Italian association of paper producers Assocarta director Massimo Medugno commented. He added: “There are weaker limitations if goods are directed to (or come from) Tyrol. […] It distorts competition between companies located in the Tyrol area and those located elsewhere in the EU area.”

The Bavarian association of paper mills BayPapier, together with other industry organizations and the Bavarian Industry Association have sent a letter to the European Commission (EC) protesting the ban. "We call on the EC to ensure the free exchange of goods. It is a fundamental principle of the European Community and has an enormous value for prosperity and employment in Europe. With regard to emissions, too, we need a European perspective instead of a national or regional one going it alone,” the statement said.

According to the German pulp and paper association VDP, paper producers use rail as a means of transport whenever possible but often its unreliability, lack of flexibility in terms of scheduling and lack of capacity hamper this shipping method. “The truck is still the most important means of transport in the German paper industry. The planned truck ban on the Inntal motorway would force the sector to choose alternative routes and detours. The significant increase in transport costs would lead to massive distortions of competition. From an environmental point of view, an additional increase in CO2 emissions would also be expected,” VDP said in a statement last year. A spokesperson at VDP told Fastmarkets RISI that the association will take action against the ban in the coming weeks.

The Italian transport industry association Anita also raised concerns about the ban. According to Anita president Thomas Baumgartner, Italy and Germany must seek an infringement procedure by referring Austria to the European Court of Justice.

The Italian waste management association Unirima believes the ban will have an unfavorable impact on Italy’s exports and on the Italian waste management sector, which is already coping with an excess supply of recovered paper. “I hope that our politicians, especially the Italian Ministry of Infrastructure and Economic Development, will intervene quickly against this violation of the rules of the European treaties with regards to competition and the free circulation of goods,” Unirima director general Francesco Sicilia commented.

The Confederation of European Paper Industries CEPI was not available for immediate comment. 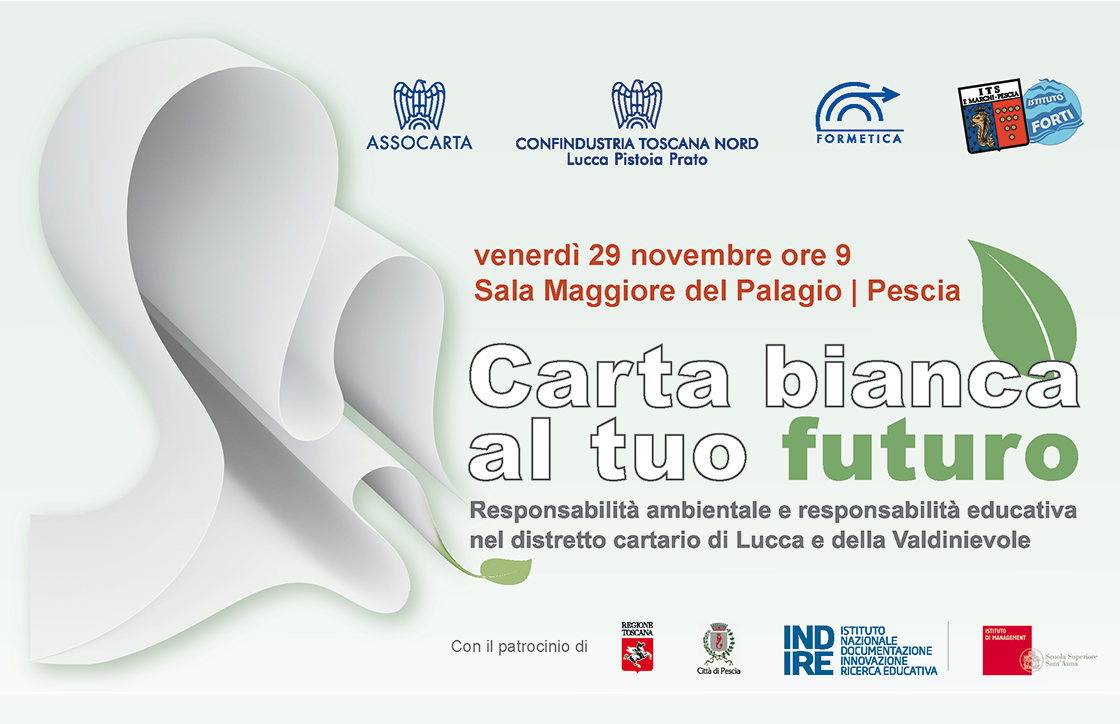 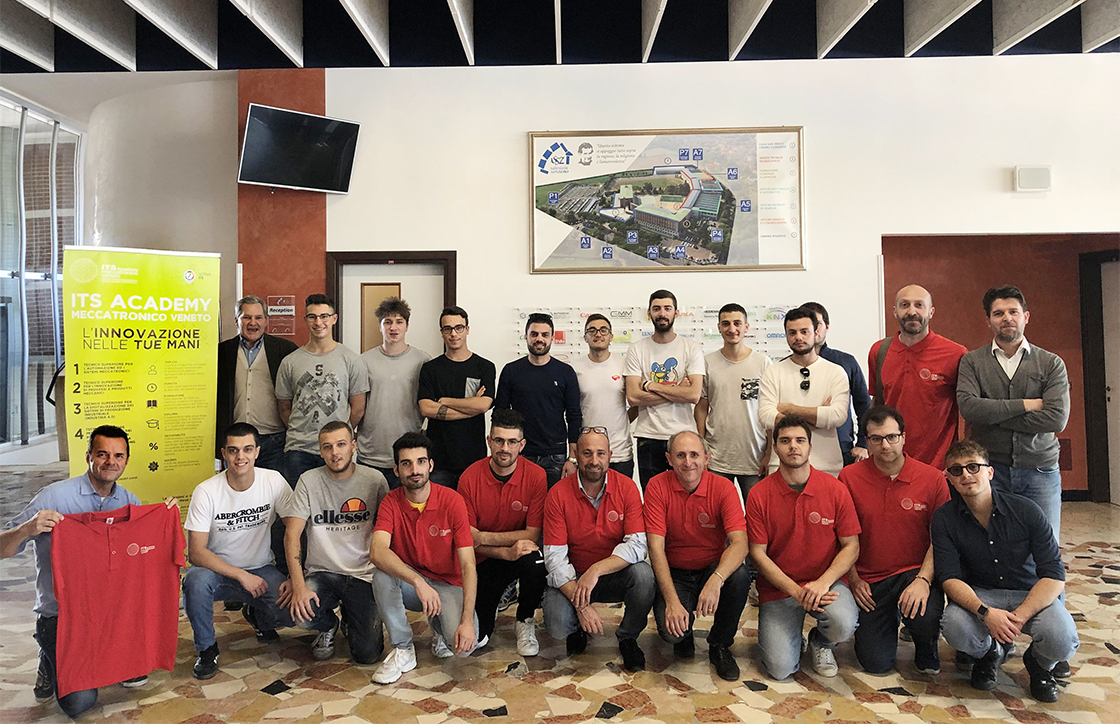 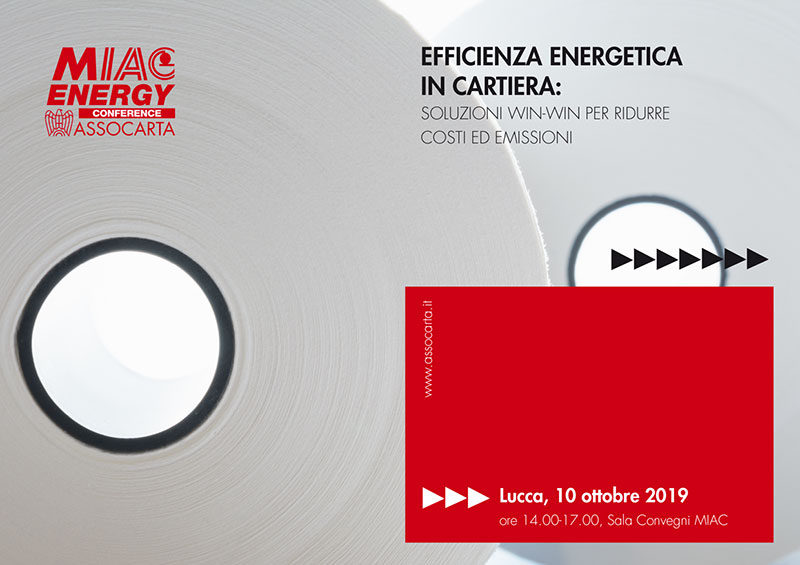 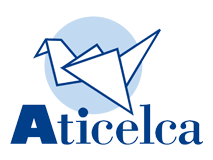